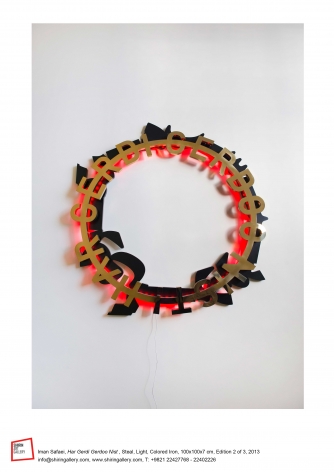 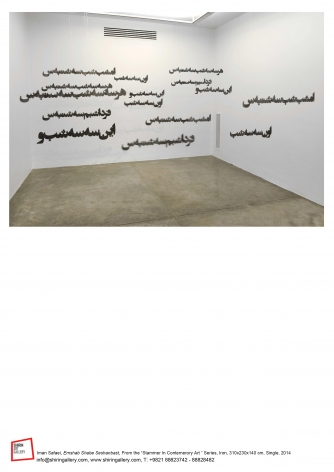 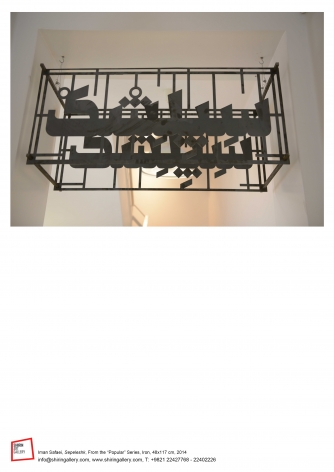 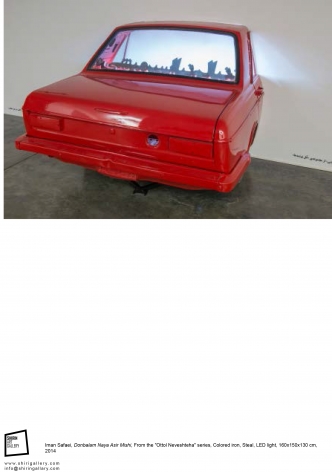 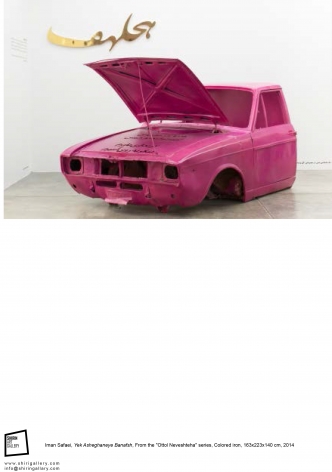 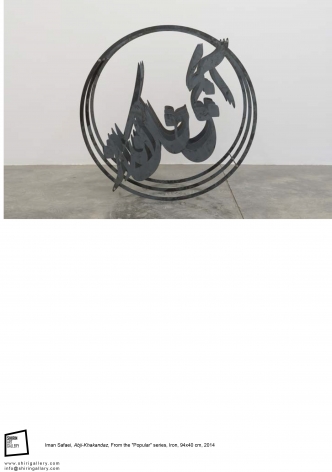 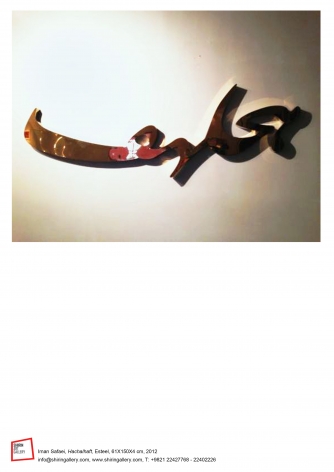 Language is the society’s memory and the image of any society’s memory is reflected in its language.  Spoken words or street talk is considered an important aspect of popular knowledge, containing a wide range of lyrics, riddles, tales, satires, popular sayings and proverbs.

Parable is a short sentence, popular and occasionally rhythmic which consists of similes, metaphors or sarcasms that because of its lucidity, clarity in meaning, simplicity, inclusion and totality has become popular amongst people and is commonly used in its original or altered forms.

Parables are the mirrors of culture, social norms, opinions, lifestyles, attitudes, relationships, civilization, behavior, and stand as a criterion of the nations’ passions.

Parables don’t have a unique narrator and people of all ways of life have shaped and polished them through history.

There are at least over one hundred thousand Iranian parables, suggestive of the opulent mentality that Iranians possessed and still do.  More than written literature, prose and poetry, they are the manifestation of social thought.  They have grown from within the society and have travelled mouth to mouth in order to reach us.

On the verge of the constitutional revolution, a new language, inspired by street talk came to life by Ali Akbar Dehkhoda  . His satirical writings, titled Gibberish (Charand-o-Parand) were printed in Sur-Esrafil   newspaper under the pseudonym Dakho and contained popular slangs and proverbs.  Jamalzadeh   followed in Dehkhoda’s footsteps but Sadegh Hedayat   mastered the style and used this smooth, simple and honest prose in his stories so successfully that he is considered the founder of Modern Fiction in Iran.  The usage of proverbs in Hedayat’s stories through the dialogues of his characters is well practiced.  He published a book Neyrangestan, exemplifying mass culture, folkloric beliefs and superstitions of his characters.

It’s noteworthy that Ahmad Shamlou   left behind Ketab-e Kouceh (The Book of Alley)  , a collection of expressions and idioms, interpretations and proverbs which he gathered with tremendous difficulty in a period of 30 years with the help of his wife, Ayda.

“Popular Culture” consists of a wide collection of parables, satires, and bumper stickers (Dude, slow down for God’s sake/  For the love of Mike, step on it)  , peddlers’ lingo (SALE, SALE, SALE, Hurry up, the last sale of the season/ Two for five) , curses (I curse the day you were born/ Wish you rot in hell), dance attending and kiss ass comments (I’ll die for you/  my sweet pumpkin/  honey bunny ), spoken games such as tongue twisters (She sells seashells by the seashore), brags (yeah right/ my ass/ bullshit), threats (Gonna kill you/ Angry grizzly bears are gonna look tame next to what is waiting for you ), games and songs (Along came Mr. Alligator quite as can be and snapped that monkey out that tree …).

Alongside the defined language of society, there are groups containing jailbirds, scandalous individuals and addicts that in order to cover their beliefs and secrets, ignore the rules and regulations of society and create a language of their own, called a “secret language” which eventually finds its way to the everyday language of youngsters.  Examples of such terms include: BBC (spy, tattletale, snitch), Smack (Heroin), Stoned (dizzy and high), Dope (Hashish), Pest (Pain in the neck, pushy, pebble in the shoe).

Wrapping up such broad topic here in these few lines is only “scratching the surface.” 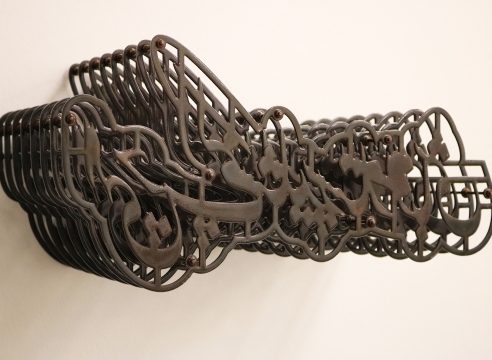 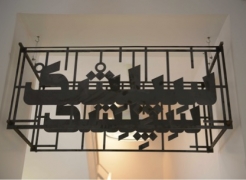