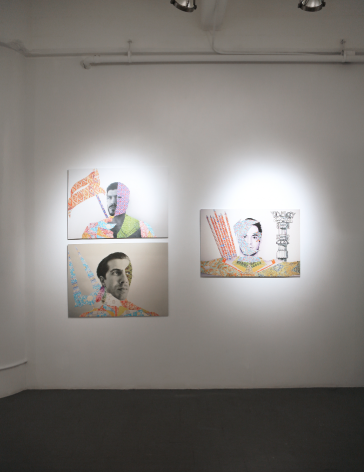 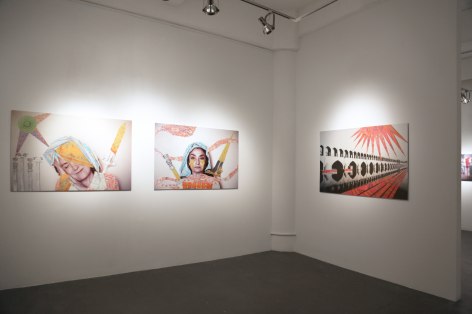 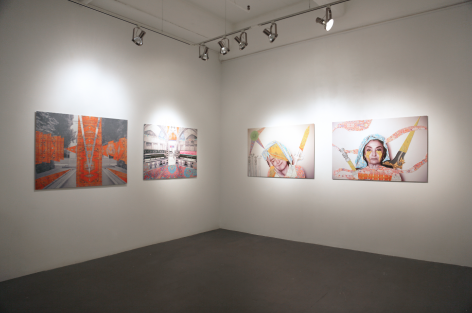 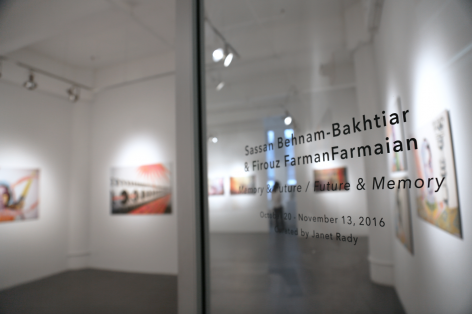 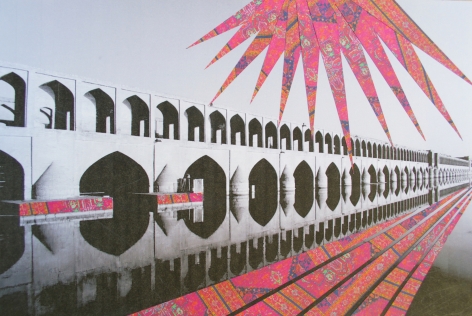 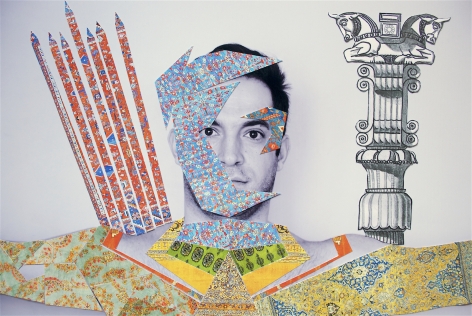 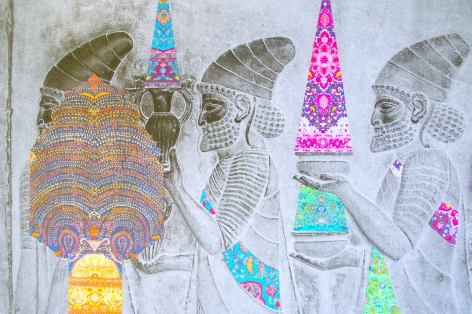 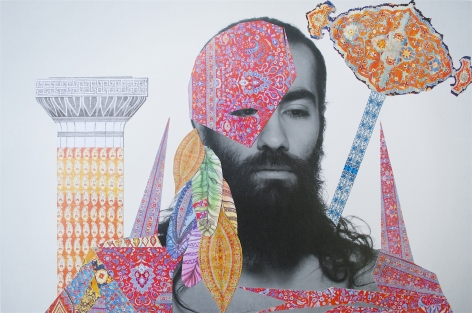 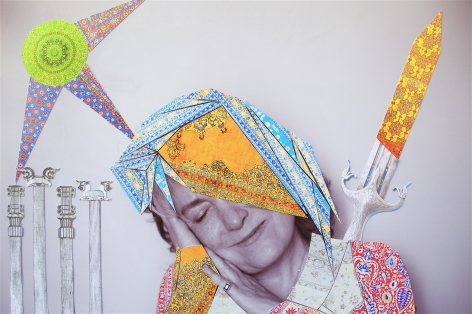 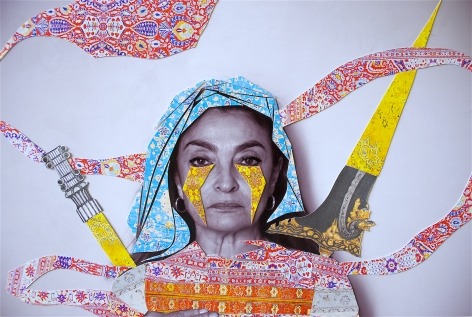 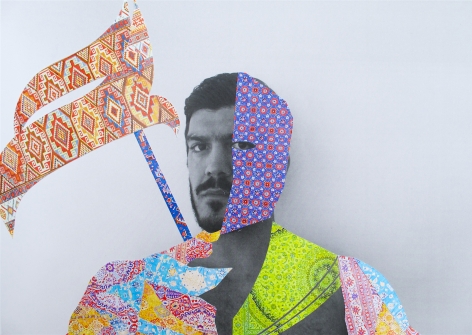 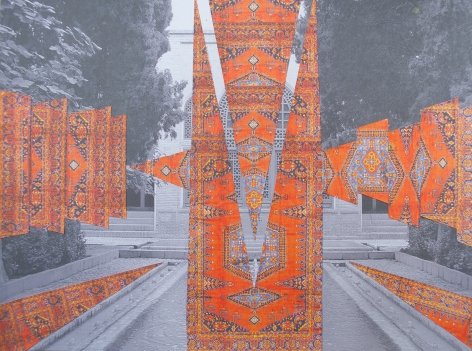 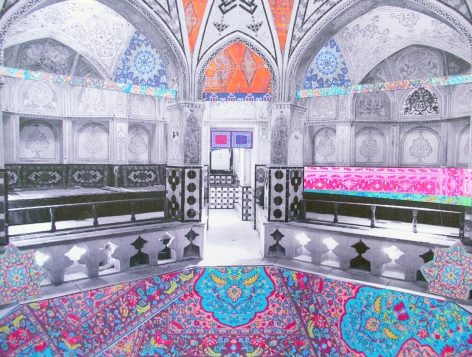 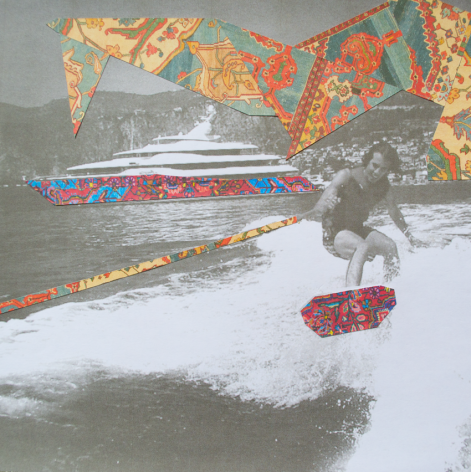 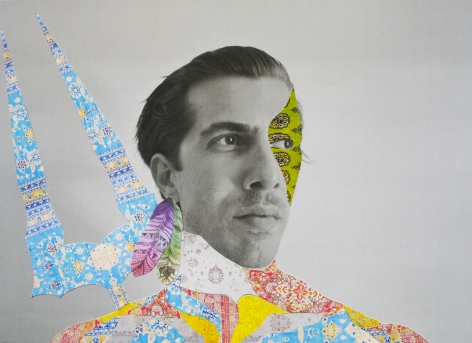 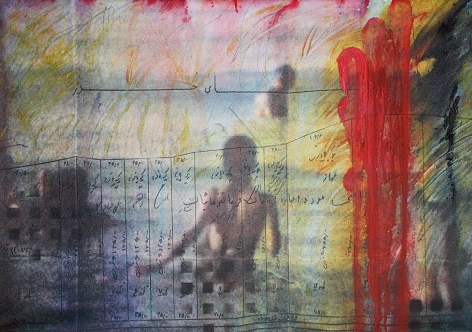 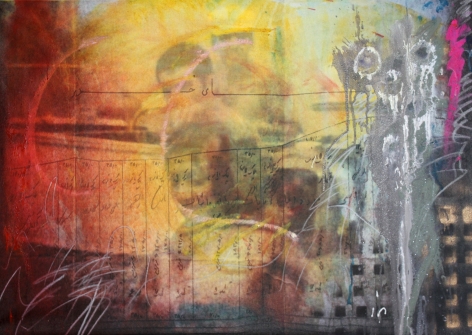 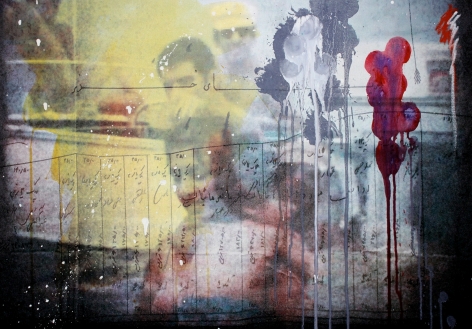 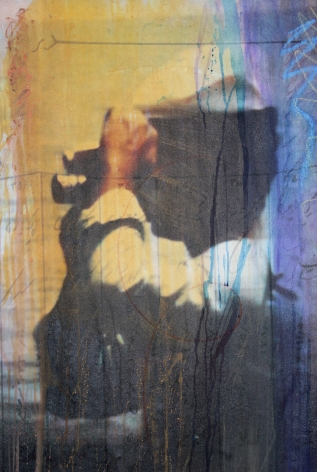 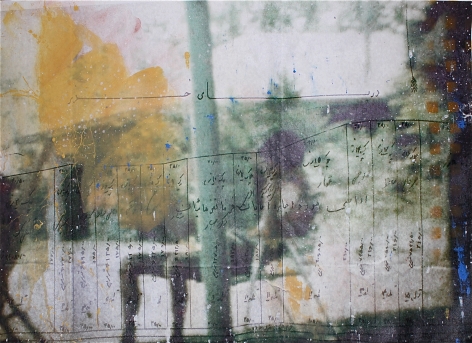 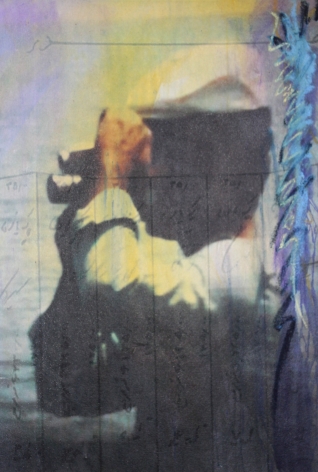 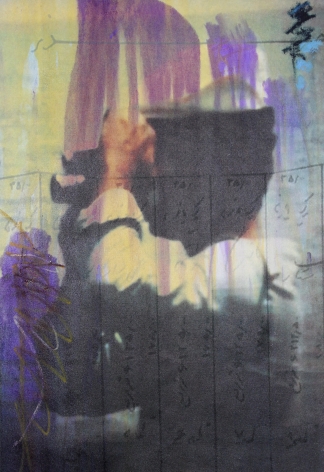 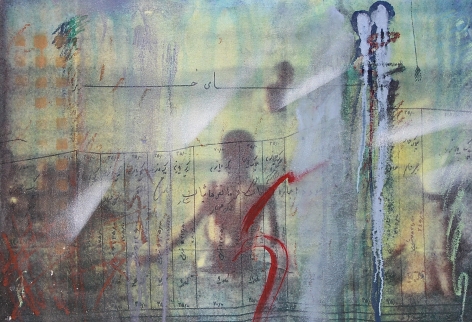 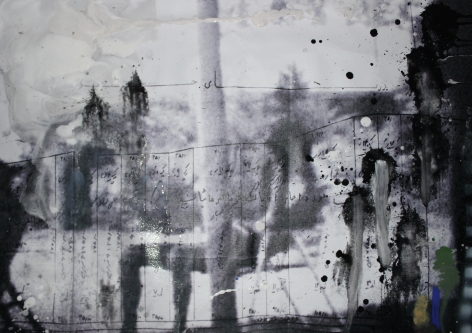 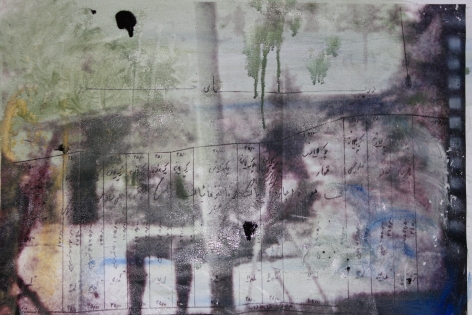 Shirin Gallery NY is pleased to present Memory & Future / Future & Memory, featuring the work of Sassan Behnam-Bakhtiar and Firouz FarmanFarmaian. The exhibition, curated by Janet Rady, explores two contemporary Iranian artists’ different interpretations of memory and the past.  One from an artist who grew up in Iran (Behnam-Bakhtiar), now visits regularly, and who draws inspiration from these visits; and another who left Iran aged four (FarmanFarmaian), has not returned since, and who explores the meaning of his exile and identity through his work.

In the exhibited works, each artist tackles what it means to be Iranian in today’s society, locally and globally. They consider how their heritage informs the present – their life and the world around them – and the continuing role that nostalgia plays in building Iran’s future.

In Behnam-Bakhtiar’s series The Real Me, the artist uses images of the oldest, most important places of Iran, and modernizes them, without taking away a viewer’s ability to recognize the subject of the work. Under the same heading, the artist depicts images of himself, swimming in the South of France and in open-topped cars.  The message, to show that the Iranian story is very different from the one portrayed in the Western media.  Iranians, wherever they live, can and do have fun and have a wonderful sense of humour too. “Combining traditional Persian motifs with black-and-white photography, fashion aesthetics, and archival material, Sassan strives to reveal through his work not only his own true self, but also that of Iran.” (Joobin Bekhrad, ReOrient, 2015)

In his latest series of works, Invincible, Behnam-Bakhtiar puts the focus on the Iranian people representing them as warriors, heroes, angels and modern gladiators since, in the artist’s mind, they are the definition of such. Iran has had an extremely complicated history, its people have always been stuck in the middle, mostly in harsh and unfair situations, dealing with it all while holding their head up high.

“I have outmost admiration for our people with their eternal strength, deepness of souls, right mindset towards the world, constant will to fight for the good, high spirits, respect for others and the never ending smile on everyone’s faces. When in Tehran from the age of ten to nineteen, I always saw the above present on every corner and since that time I always wanted to put the spotlight on every single one of my brothers and sisters and focus on their positively limitless traits of character and values and show to the world the strength of each and everyone one of them.”

Sassan Behnam-Bakhtiar (b. 1984, Paris) dubbed “a man on a mission to inform the world of the true nature of Iran” by Harper’s Bazaar Art, and ‘the multitalented renaissance artist of his generation from Iran’ by The Huffington Post, portrays a necessary alternative view on his native country. Behnam-Bakhtiar is the carrier of an essential understanding that drives him to speak of his subjects based on their physical and mental individualism, as well as their trace in history. This citizen of the world without boundaries is driven by his opinion of the truth that is communicated to the outside world via his artistic forms of expression. The artist’s works originate from his direct experience of the world. With his multiple focus, restless drive, and democratic approach, he is able to capture the vibrant and intimate details of his subjects within the genres of painting, collage and installation matched with fine photography. Behnam-Bakhtiar has previously exhibited his work in New York and Los Angeles, and many times in both solo and group exhibitions abroad, in cities such as London and Dubai, among others. He is currently based out of Saint-Jean-Cap-Ferrat, in the South of France.

“As Hans Ulrich Obrist states in his ways of curating* ‘in overpainted photographs (or  paint-overs) concrete becomes abstract and abstract become concrete. As the eye darts from brushwork to photographic image in the same work. They are really dialogues between painting and photography’…

… Or in this matter between memory and future or future and memory.

In the Summer at The Caspian series, I worked on the forging of personal mythologies. Nostalgia of an unknown, or better said, of what was not to be known. Pre-revolution Iran and its contingencies, here brought to a personal family-related level, exploring the pre and post emotions of exile and its relation to memory and future.

I certainly have not witnessed the horrors of contemporary exile, as you can see I am not at this moment fleeing Aleppo in ruins. But the act of looking back on 30 years of exile has combined to structure a personal and creative rapport with the world, more consistent with the emotion of memory and the vision of my own future.”

In FarmanFarmaian’s ongoing series, Summer at the Caspian II – V, an ongoing series of works, the artist leads us back to hazy family summers spent in the North of Iran, captured on Super 8 mm film.  Too young to have witnessed these scenes personally, he appropriates the memory of this former era through snapshots, serenely faded through the prism of time. Overlain with digitally layered ground plans of the artist’s family former properties on the Caspian and stained with splashes of archival mark making, these enduring images reside in an orphaned, timeless zone, not forgotten, not past.

History and memory inform the work of artist Firouz FarmanFarmaian (b. 1973, Tehran), whose lifetime of living in exile in Paris profoundly influenced both his creative practice and individual character. “It is circumstance that ultimately shapes lives,” says the artist, whose work seeks to actively engage in a dialogue with the past. As such, his compositions possess a vivacious and spontaneous energy, as well as a deeply symbolic quality, which speaks to a multiplicity of currents in politics, art and philosophy.

Rooted in Persian lore, and focused on themes of nature, architectonics and the interplay between realism and abstraction, FarmanFarmaian’s diverse body of work is united by common motifs of movement and texture. The raw and visceral emotion of his pieces is tempered by their material properties, which are strongly rooted in a resolute emphasis on craftsmanship. Each work is the result of careful contemplation of the techniques and tools that will achieve a singular aesthetic and emotional intention. These in turn are deftly combined to create a unique visual rhythm across a wide range of media, including painting, sculpture, film and music. He currently lives and works in Tarifa, Spain and Paris, France. 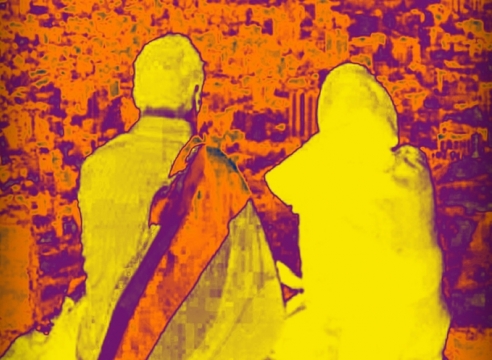 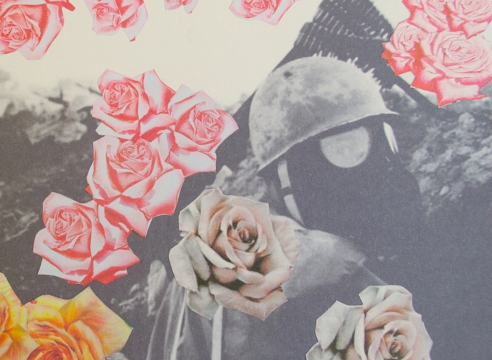