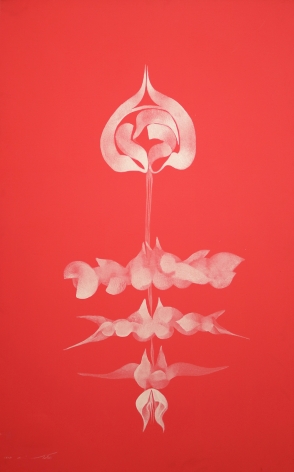 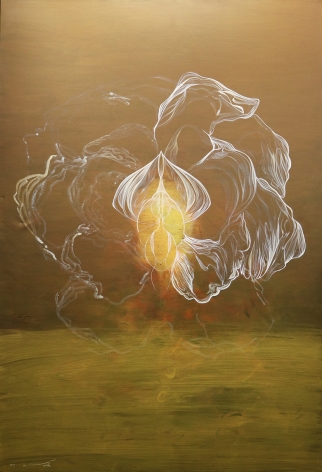 His father, a leading figure in the avant-garde movement of the time, was a sociologist; his mother was a selfless companion for him.

His parents decided to adopt a new method of education when He was born. They preferred not to send him to school. He rarely attended school and often studied at home, spending more time on sports activities.

A new chapter opened in his life when He enrolled the school of art. It was followed by academic studies which He finished with a major in painting and which He did not like at all.

Various sports activities were replaced by tennis over these years, and challenges of numerous tennis tournaments left great memories.

Painting and tennis became a major occupation for him when He finished university, and He dedicated a larger part of his life to painting henceforth.

He began to teach painting and tennis around those years.

Life has since been more or less the same thing for him...