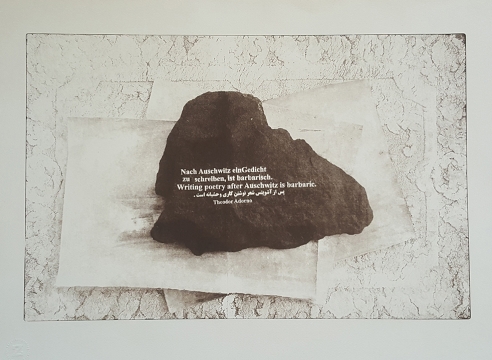 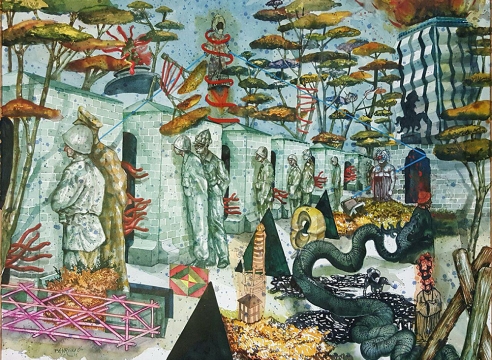 6- Every thing is going to be alright, Apartment Project, Istanbul-Turkey, Dec2006-Jan2007

8- East by East, Video and film festival, the art institute of university of Chicago, USA, April 2007

16- Heterotopias. A selection from the 1st Thessaloniki Biennale of Contemporary Art"

31-The Other Side of Visibility, Mottahedan Projects, Dubai,2014 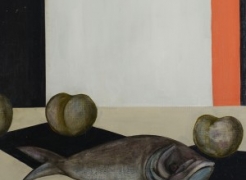